Confessions of a Social Media Addict 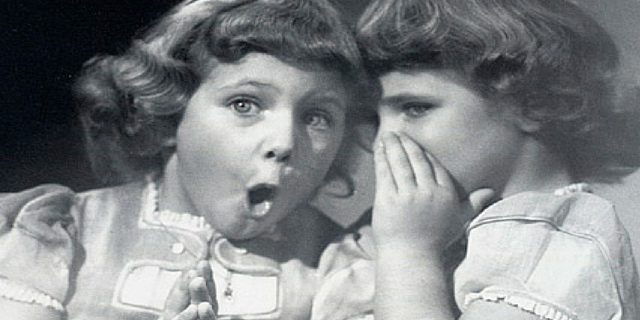 I tweet, creep, and spend hours on social networks for a living. Awesome right? But with social media being a relatively new career path, many don’t understand how someone could a) want a career in this field, b) not ever get sick and tired of being on social media. Well here are my confessions of being a social media professional, perhaps you may have a better understanding on how we all think (at least I hope it’s not just me). 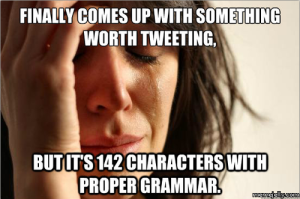 Confession #1: When I think, I think in 140 characters

Confession #2: I secretly (or not so secretly) judge millennials that aren’t on social media

You grew up with social media! Okay, I get how you may be sick of it, are taking a break, a detox, or whatever you want to call it, but it’s 2014, get with the times!

Confession #3: I will take it personally if you don’t respond back to me

Unless your my grandmother trying to figure out email, there is no reason you can’t respond back to me when I ask a question through some form of social media. I don’t care if you claim your a “horrible texter,” “I’m never on that platform,” if you’re not going to respond, get rid of your phone, then you’ll have a valid excuse.

Confession #4: I’ve deleted pictures and posts off my social media if they don’t get any “likes” in the first hour

I posted something that I thought was so clever, or a photo that I think is awesome, and I check back an hour later (or every minute) and I’ve only received a “like” from my own mother, how embarrassing, DELETE! 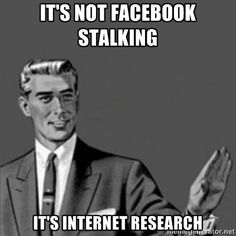 Confession #5: I will look you up on every social media platform

Whether we are best friends, or just met at the bar, I will look you up on every platform possible. I have managed to breakdown creeping to a science and have the ability to learn so much about someone by their social media profiles. Have a private account? I’m going to assume you are hiding a dead body or something.

Confession #6: I know the most about my friends from their social media presence

I don’t need to text or call my friends on a regular basis because even if I go months without talking about them I know just about everything that’s happened in their life. It’s a beautiful thing isn’t it? (P.S. I swear I don’t ignore my friends)

Confession #7: If it wasn’t for Twitter I’d have no clue what’s going on in the world 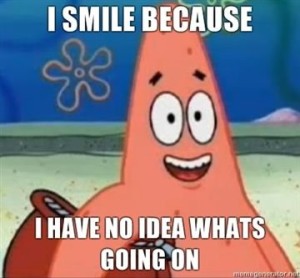 I don’t know how people lived on just reading newspapers alone. If it wasn’t for my Twitter feed I’d basically have no idea what’s happening in the world. If there’s breaking news anywhere in the world, I find out first via Twitter. If I’m somewhere without an internet connection, I’m basically clueless.

Confession #8: I have had a social media crush on someone

Do you ever follow someone and just think, they are so clever, funny, and then soon realize that you’ve developed a weird virtual crush on them, despite the fact you’ll probably never meet? No? Just me? Well this is awkward.

Confession #9: When I go somewhere I think about how I could blog about it 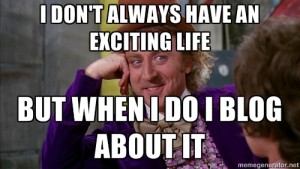 Whether it’s out for dinner, on a date, or basically anytime I leave my house to do anything, I constantly think about how I can blog about it. Every event I attend, I think about how I can review it. Every restaurant I go to, I make mental notes of what I liked and what I didn’t like. If I’m going to spend money on doing something, I might as well get a blog post out of it, right?

Confession #10: I take my phone to bed because you never know when I’ll wake up and need to check my Twitter feed

Hey you never know when you are going to tweet something, and it’s surprising how much happens while you are sleeping.

Confession #11: My heart breaks a little when I miss a Twitter chat

I basically have a list of WAY TOO MANY twitter chats I like to attend every week. Keeping up with them is tough, and when I miss one, especially on a topic I would enjoy, I get slightly devastated.

Confession #12: I pin things on Pinterest that I have no desire to actually make or do

Let’s face it, does anyone actually have the motivation or time to make some of these DIY crafts and recipes? But the thought of pinning them for later makes you seem somewhat productive, right?

Confession #13: I have friends I’ve never met before 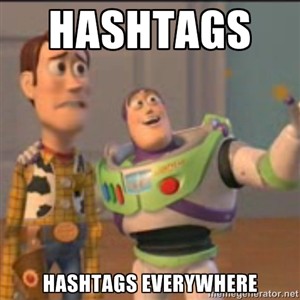 Social media is a beautiful thing, and I’ve connected and built relationships with people that I’ve literally never met before, and may never meet.

Confession #14: Social media has saved me from more than one socially awkward encounter

Feel awkward in a situation? Now you don’t have to worry about hoping someone calls or texts you because you can always have a reason to go on your phone and use social media while trying to get yourself out of a convo.

Sometimes I may drop a hashtag in a conversation or even while personally texting or writing to someone. Sometimes there’s no other way to describe or some up something!

What’s the Benefit of Hiring a Social Media Professional?

How to Respond to Negative Comments & Reviews