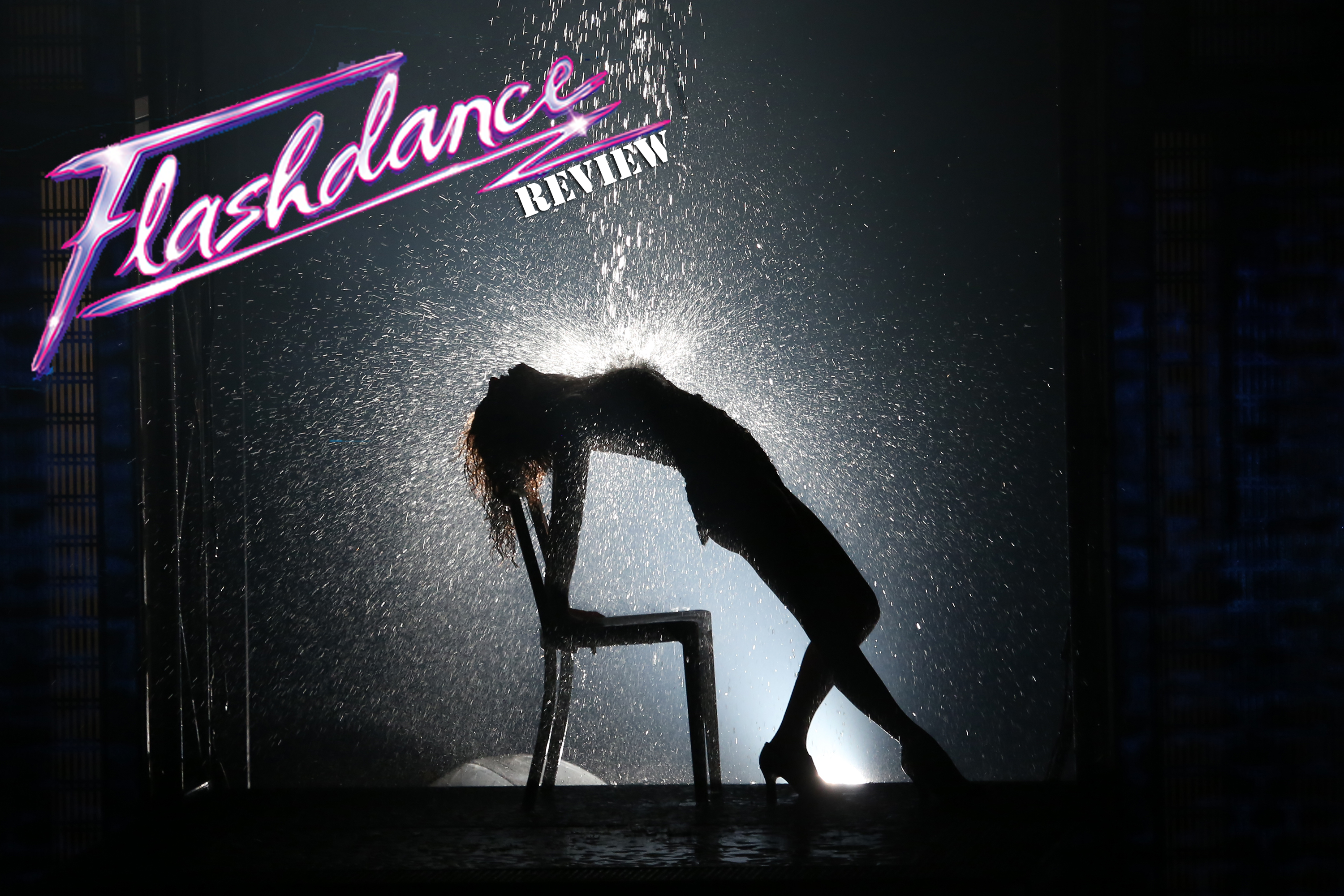 I haven’t had the opportunity to attend a musical show in quite some time but I’ve seen almost every major musical in my lifetime so my standards are pretty high when I do get the chance to see one. This past weekend I had a chance to see Flashdance The Musical in Toronto for their closing weekend, and it did not disappoint.

To start, I want to say that I haven’t seen Flashdance the movie in quite sometime so I don’t remember it enough to do a direct comparison to the musical, but just like any musical, if you go planning for it to be the exact replica of the movie, you’ll be disappointed. Movies obviously need to be altered for the stage. 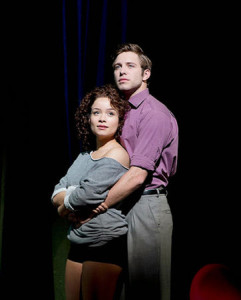 The music in this musical was fun and catchy. There was very few scenes that I felt like they could have cut out without it having much affect on the show. Which often with musicals I feel like there’s a lot of time-waster scenes. They of course had the classic songs like “What a Feeling” and “Maniac” throughout the show which were obviously my favourite.

The actors that played the main character roles of Alex Owens and Nick Hurley were phenomenal. Often in musicals it’s hard to really feel a connection between the leads, not with Flashdance. Both actors, Sydney Morton and Corey Mach were fabulous and worked amazingly together.

As for dancing, this is where I get the most critical since I grew up dancing my entire life and expect dancing to be nothing less than perfect when you’ve made it to Broadway. Flashdance did not disappoint me. The majority of the dancing was great. Mind you it was 80’s and meant to be a bit nontraditional than what you’d see now! The only part that was a little iffy was when they had some of the cast come out and do pointe. A few of them seemed pretty shaky or fell out of turns a bit. Once again, this is something the average eye probably wouldn’t notice!

Overall Flashdance was an amazing Broadway show. I would definitely go see it again if it were to return to the Toronto stage.