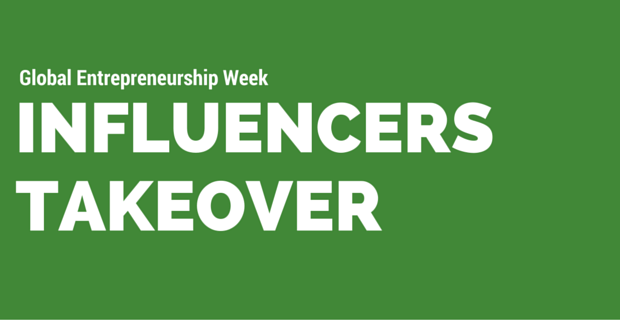 Global Entrepreneurship Week (GEW) is a yearly initiative that happens every year for one week in November across the globe in 160 countries. The objective of the week is to celebrate innovators and job creators who launch start-ups. Each year, host countries help organize events, encourage organizations and people to get involved, and raise awareness for entrepreneurship in their respective countries.

Futurpreneur Canada, the non-profit organization I work for, is the Canadian host of this week, and this year, we wanted to do something a little different—GEW Canada: On the Road.

What was GEW: On the Road?

On the Road was a contest we held across Canada to find three people that would be our GEW ambassadors. These three winners would travel to different parts of the country, attending GEW events, visiting entrepreneurs and their businesses, and learning about the entrepreneurial ecosystems in each of the cities they visited. Along their journey, they would share the learnings they had, and the places they visit through our Futurpreneur social media accounts that they took over each day.

Why did we do it?

What were the results?

Snapshots from the campaign on social media: 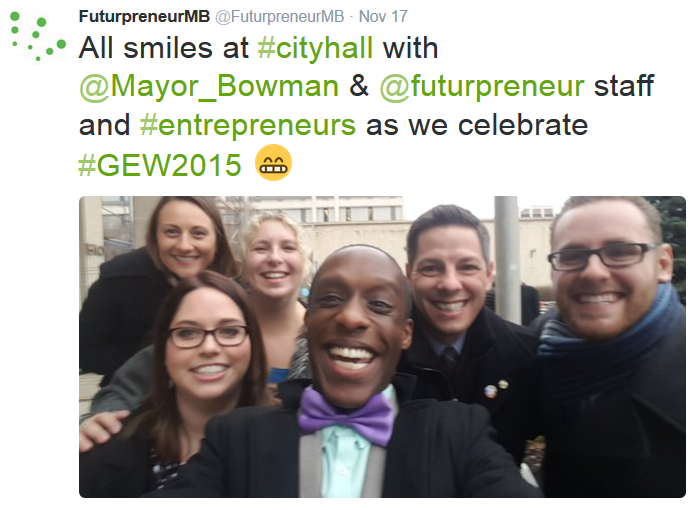 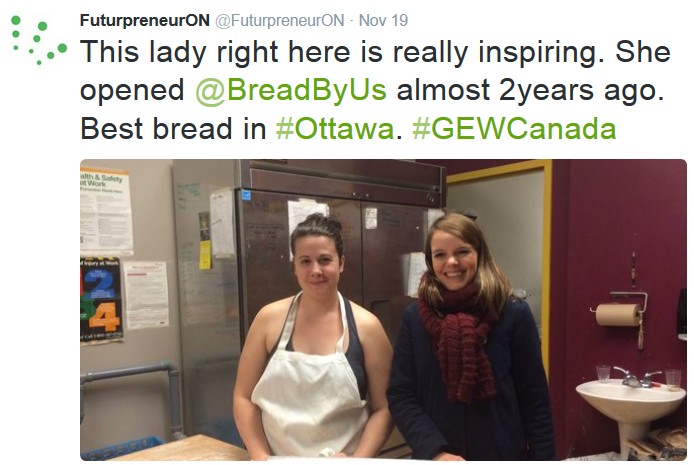 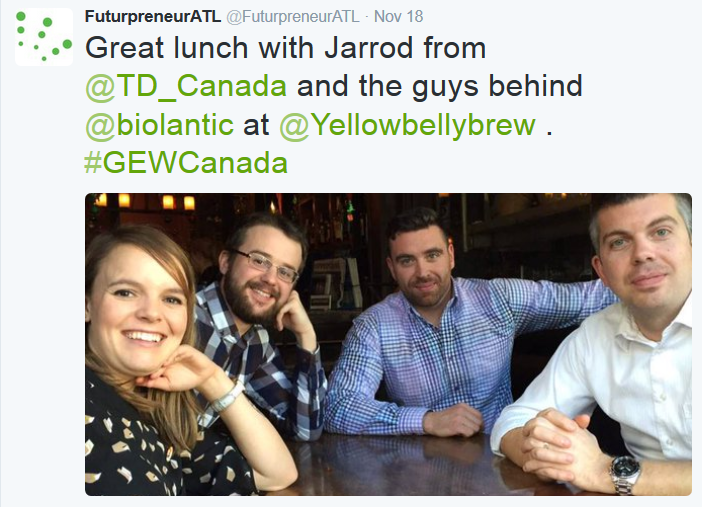 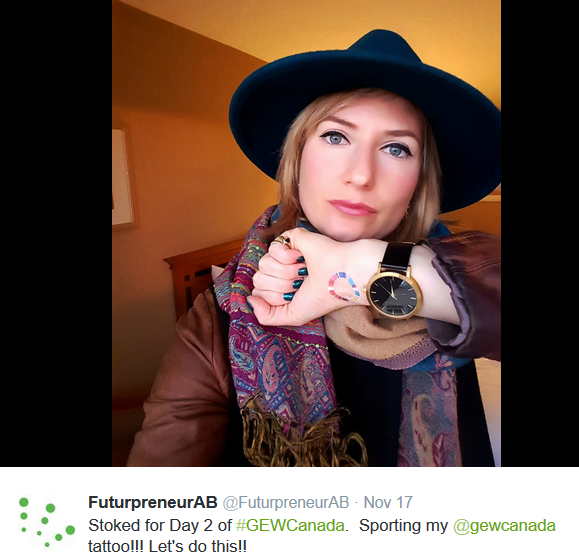 Overall this campaign was so much fun and unlike anything we’ve ever done as an organization. Prior to me starting at Futurpreneur Canada in 2014, there wasn’t anyone really dedicated to social media, so for us to pull off a campaign like this was really monumental for our organization.

On top of it being a hit, there were also many things I learned along the way when doing social media takeovers that involve multiple people, jumping between multiple accounts, in multiple cities in less than a week. This campaign was proof that it can be rewarding to do something complete outside of the box, and social media has such great flexibility to do real-time marketing campaigns like this. I can’t wait to try something even bigger!

Hire a Social Concierge for Your Wedding