Taco Bell launches Breakfast with the help of Ronald McDonald 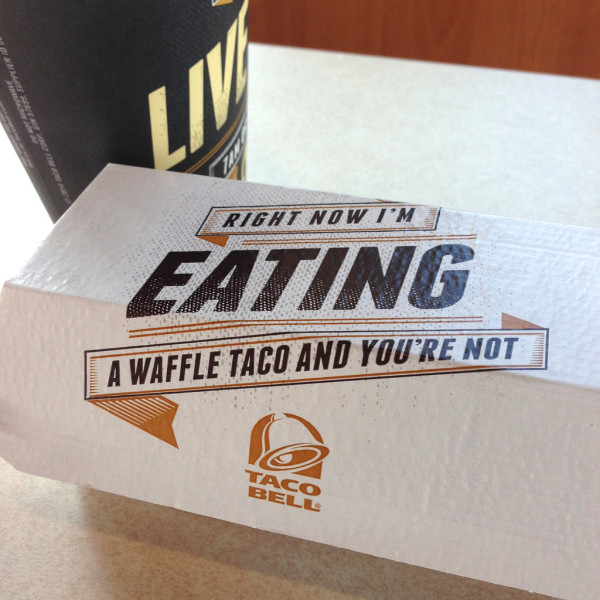 It is one of the most talked about campaigns over the last week, and personally it’s one of those campaigns that just makes me all warm and fuzzy inside. Why? Because it is purely brilliant! Taco Bell recently launched breakfast at their USA locations. To start off, they already launched their breakfast with a cool, out of the box idea to use influencers to spread the word (Click here to see what I’m talking about).

To top that off, they came out with a clever advertisement to show that Ronald McDonald even loves Taco Bell’s new breakfast. No, this wasn’t just a typical stab at a competitor, the way they executed this was brilliant. Using several different people with the name “Ronald McDonald” to try their breakfast. Check it out:

What was McDonald’s response? They posted this photo with the headline, “Imitation is the sincerest form of flattering.” 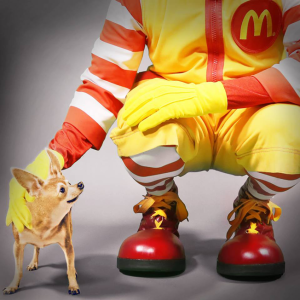 So why do I love this so much? Taco Bell (at least in my eyes) is not a place I’d necessarily imagine going for breakfast, with this campaign, they came out and put themselves right in the radar, showing people that two can play at this fast-food breakfast game. Will it work? Who knows! But it sure as hell got everyone talking about Taco Bell breakfast, and now aren’t you a tad bit curious to go try it out?

See the World in One Minute