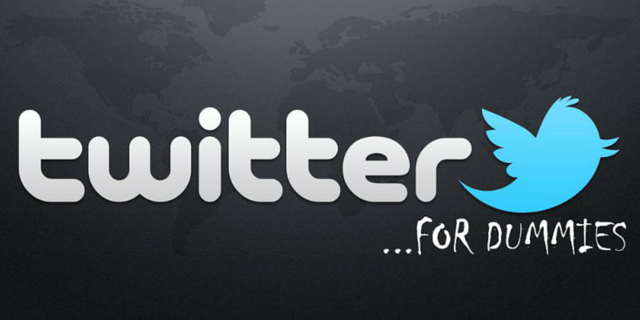 Twitter is an online social networking tool that allows users to create 140 character messages. Twitter allows for the user to follow other users. Twitter users range from businesses, brands, products, celebrities, and other regular everyday people like you and I. Once you follow a particular user, you now can access their 140 character messages as well all within one feed. You can also interact with people you follow, and also other people on Twitter through replying to their messages, re-posting and sharing their messages, or favouriting them to view later.

What do you mean someones following me?

When someone begins to “follow” you or you “follow” others, this means that you are now subscribing to their updates or vise versa. Anyone can follow you unless you have your Twitter profile set to “private”, in which case you’d have to accept those that want to follow you.

What is a hashtag?

A hashtag (also known as a pound sign to many) is essentially what groups together your content with other people who may be talking about the same thing. Hashtags are very popular with events or particular initiatives as it’s easy to keep everyone’s tweets and updates in one spot, making it easy for people to find in one place without having to follow everyone from the event. An example of hashtag use may be: “Watching #TheBachelorCA, can’t believe Julia picked Jared for the one-on-one.”

Good question! What’s the point of any social network? Whether it’s Facebook, Pinterest, or Twitter? The cool thing about Twitter is it allows you to connect with a lot more people outside of your regular friend and family group. It gives you the ability to keep up to date on everyone and everything you may be interested in, and also interact and network with other people that may not necessarily already be in your network like Facebook. Twitter provides real-time and easy interaction between you and other people or brands.

Yes, I get that connecting with strangers or brands may not seem very appealing to everyone. It is a great way to expand your network, knowledge, and interact with other like-minded people outside or inside your regular friendship or family circle.

Is it only for people interested in business fields or celebrity gossip?

Not at all. There is literally something for everyone on Twitter. If you don’t want to follow brands, companies or celebrities, there’s several other things that are on there to follow too. Think of your favourite pasttimes or hobbies. Do you like to read? Find a book club or Twitter users that also love to read, or chat about books. Do you like to knit? There’s probably a user that shares different patterns and ideas. You name it, Twitter probably has it!

Why would I share everything I’m doing, eating, etc.?

This is a common misconception that this is all you can do on Twitter. The truth is, you can post whatever you want (as long as it fits in 140 characters). You can re-share interesting articles you read, share pictures of your latest house renovations, chat about a new restaurant you tried, literally anything! It’s up to you what you want to share and there is no limit. Some users even decide to not share anything and just have Twitter strictly to listen and read other peoples updates.